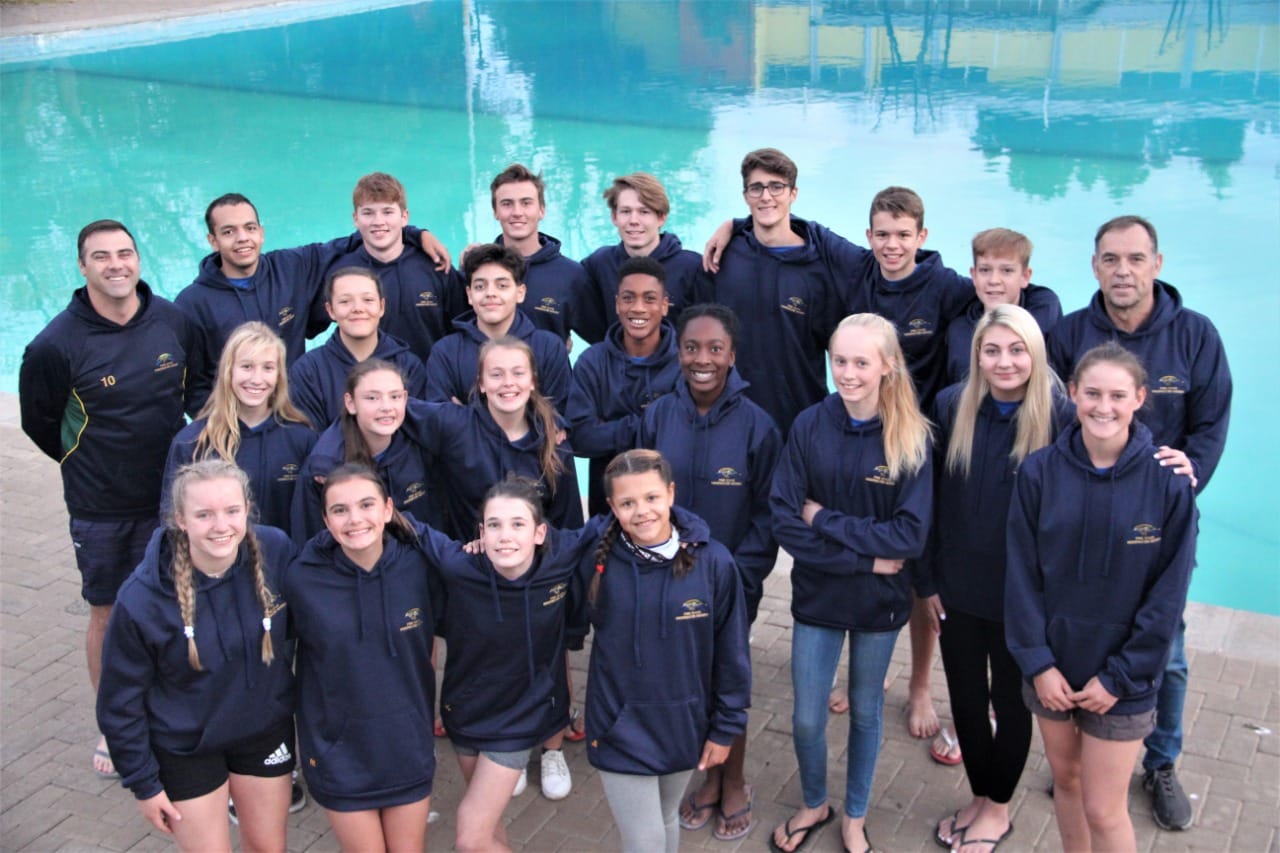 Through his commitment and tireless efforts, Franco van der Merwe has managed to grow the junior squad  sufficiently to bring a team of players to SA Juniors Nationals 2021.  These players represented their province,  Free State, after an incredible absence of 23 years!

Franco van der Merwe has been tirelessly recruiting players into this wonderful sport that so many of us are passionate about.

For the past two years Free State have not had enough players to represent their Province, but this did not hold Franco back.  In 2019, Western Province, coached by Cameron Stephen, took Pedri Lategan into the WP U19 Men’s side and this team won a silver medal at Junior Nationals held in Port Elizabeth.

After this wonderful experience, but with still not sufficient players, Western Province once again invited Free State players to join them in 2020.  The Free State players played in the U15 Boys, U19 Ladies and U19 Men’s teams.  That year he brought 6 players, including three ladies to the tournament.

Finally in 2021 Franco had sufficient players to enter an U15 Boys team, U19 Men’s Team and an U19 Ladies team, which consisted of a number of Western Province players.  With the support of coaches from other provinces, Franco continued to grow as a coach.  His ladies team benefitted from the experience and knowledge of the Trident’s Ladies coach, Roche van der Merwe, who coached the young U19 team during the tournament.

We applaud Franco for his persistence and perseverance in the pursuit of what is best for his players.  His efforts have clearly paid-off.

Cameron Stephen – Coach of the Year 2021